Spider-Man: No Way Home’s trailer held off actually showing the Green Goblin, but Willem Dafoe is really back as the 2002 movie’s iconic supervillain.

Is that really Willem Dafoe’s Green Goblin in Spider-Man: No Way Home‘s trailer and on the poster? When Sony and Marvel revealed the long-awaited first footage of the third MCU Spider-Man movie, a conspicuous pumpkin bomb, and cackling laugh suggested the Raimi Spider-Man villain would indeed be back. And now the latest No Way Home poster has outright confirmed a Green Goblin will appear thanks to a tiny but notable cameo.

For many fans, the original 2002 Spider-Man directed by Sam Raimi and starring Tobey Maguire is the best one, and much of that can be attributed to Willem Dafoe’s iconic turn as Norman Osborn. Dafoe was perfectly cast as the villainous Green Goblin; Osborn was a billionaire industrialist who experimented on himself and gained superpowers as his mind was twisted. The Goblin discovered Peter Parker was Spider-Man during the course of the film; Osborn attacked Aunt May (Rosemary Harris) and he kidnapped Mary Jane Watson (Kirsten Dunst) and threw her off the Queensboro Bridge. The Goblin inadvertently killed himself in his final battle with Spider-Man, and his death drove a wedge between Peter and Norman’s son Harry (James Franco) that led to the younger Osborn becoming the New Goblin in Spider-Man 3.

Related: Is Matt Murdock In The No Way Home Trailer? Theory Explained

It’s impossible to ignore the fact that it is Dafoe’s iconic laugh as the Goblin as Tom Holland’s wall-crawler fends off an attack on the George Washington Bridge and dodges Goblin’s signature orange and green pumpkin bombs. Sony and Marvel haven’t officially announced Willem Dafoe is in Spider-Man: No Way Home in order to preserve the film’s myriad secrets, but Dafoe was reportedly spotted on the set and the poster shows the distinctive Raimi design. That puts Dafoe’s Green Goblin in line to appear alongside Alfred Molina’s Doc Ock from Spider-Man 2 and Jamie Foxx’s Electro from The Amazing Spider-Man 2.

As Spider-Man’s first movie villain, the Green Goblin is inarguably an iconic presence in No Way Home and Willem Dafoe’s return as Norman Osborn opens up a ton of exciting possibilities. The first question is how he can be alive since Osborn clearly died in Spider-Man 2002? It’s possible Tom Holland’s Peter and Doctor Strange enter the Multiverse at an early point in Spider-Man 2002 or that meddling with the timelines somehow resurrected the Goblin or prevented him from dying in the first place. Meddling with the Multiverse may even have changed the events of Sam Raimi’s Spider-Man movies, and the original Spider-Man movie actor Tobey Maguire, along with The Amazing Spider-Man‘s Andrew Garfield, is also rumored to appear in No Way Home.

Though the Spider-Man: No Way Home poster only offers a vague look at Greem Goblin, it’s clearly Willem Dafoe’s version, complete with metallic helmet and glider, rather than either James Franco’s second-generation Goblin from Spider-Man 3 or Dane DeHann’s divisive version from The Amazing Spider-Man 2. due to alternations in the Multiverse. While fans loved Willem Dafoe’s performance as Norman Osborn in Spider-Man 2002, the Green Goblin costume was always quite controversial, but the No Way Home costume appears to be very close to the original design, albeit with some specific changes. And from the poster, it appears his glider is different from the Raimi version.

Along with Green Goblin being a huge problem for Holland’s Spidey, the fact that Osborn attacks yet another famous New York City bridge in Spider-Man: No Way Home‘s trailer could also be a clue that, this time, it’s Michelle “MJ” Jones (Zendaya) who the Goblin abducts and hurls off a bridge. Could Spider-Man: No Way Home be the film where Tom Holland’s Peter Parker finally suffers an unimaginable tragedy that scars him emotionally as a hero, like Uncle Ben’s death did for Maguire and Gwen Stacy’s (Emma Stone) death did for Garfield? Whatever happens, Willem Dafoe’s return as the Green Goblin in Spider-Man: No Way Home is a very big deal and Sony is wise to keep the supervillain under wraps until the film premieres in December.

Next: Why The Spider-Man: No Way Home Trailer Doesn’t Reveal Garfield & Maguire

John Orquiola is a Features staff writer who has been with Screen Rant for four years. He began as a director’s assistant on various independent films. As a lover of film and film theory, John wrote humorous movie reviews on his blog, Back of the Head, which got him noticed by Screen Rant. John happily became the Star Trek guy at Screen Rant and he leads Feature coverage of the various Star Trek series, but he also writes about a wide range of subjects from the Marvel Cinematic Universe to Cobra Kai. His other great nerdy love is British TV series like The Crown, Downton Abbey, and Killing Eve. John can be found on Twitter @BackoftheHead if you want to see photos of the food he eats. 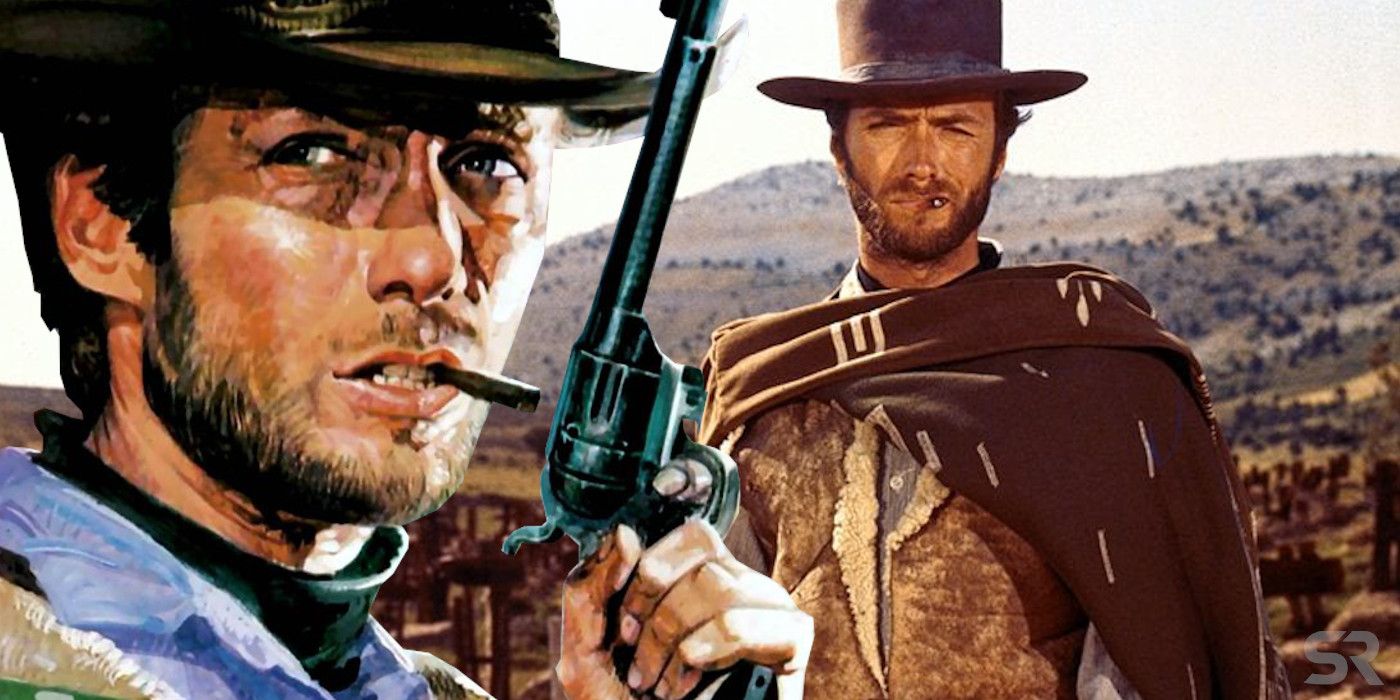 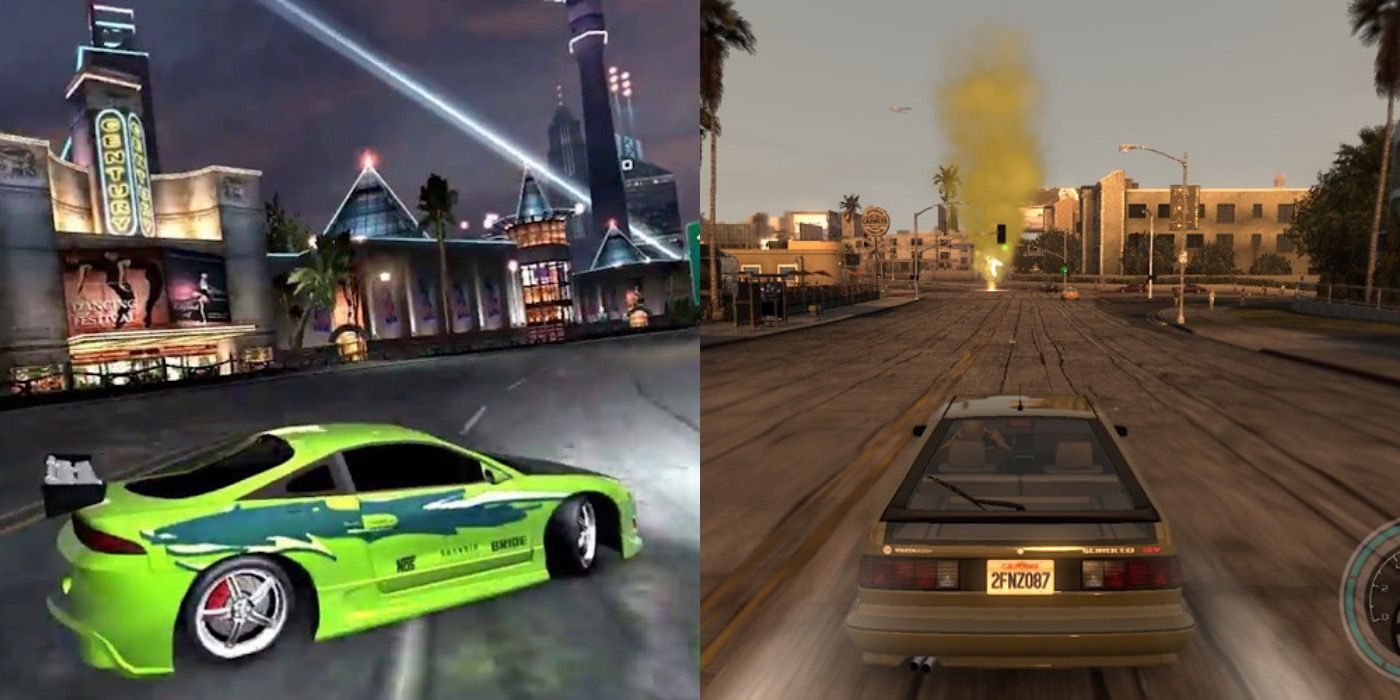