Plot:
An
isolated island community experiences miraculous events and
frightening omens after the arrival of a charismatic, mysterious young
priest.

Verdict
This
show is incredible! I just couldn’t stop watching as the story and
mystery are engrossing, the pacing is perfect, and the directing is
superb. Half way in I hoped the end wouldn’t betray the setup. After
episode five I didn’t care if the ending was bad, it was worth it. This has a great ending. The writing is so great, knowing when to reveal
just a bit more of the mystery. Flanagan has a knack for setting a mood
and this presents a lot of ideas ripe for discussion. Religion is
central to the story, and in this series religion is up for
interpretation. Rarely do I watch a show twice, but I started watching
from episode one the day after I finished it.
Watch It.

Review
Flanagan exclusively does horror/thriller, whether movies or series. The Haunting of Hill House was a previous Netflix horror that set a great mood. Midnight Mass is a thriller with mystery and horror elements. The central question on this island is what’s happening and how. The focal point of the town is St. Patrick’s church and it’s new priest Paul Hill (Hamish Linklater). He’s doing amazing things and the recently returned Riley (Zach Gilford) wants to understand as a rational atheist.

The entire series has great pacing. There are no filler episodes, no moments that feel like a digression. Each episode ends on a cliffhanger, making you feel compelled to see what happens next. While the story is really good, so is the direction. This uses silence to great effect. I’ve read complaints about the monologues, but I enjoyed them. I thought they did a great job of providing character background or expanding on themes in the series.

In the first few episodes there are a lot of questions about Paul. Is he really a priest? Is he the reason for miraculous events? The main theme of the series is that religion is up to interpretation. Riley seeks rational explanations, but Paul sees everything as God speaking to him. Bev Keane (Samantha Sloyan) is quick to accept Paul’s explanations while ignoring anything negative. Early on I felt like Bev was the real villain. She uses religion as a club to bash anyone she doesn’t like or disagrees with her. She’s the worst type of fanatic, always quick with a Bible verse that backs up whatever point she’s making. She’s sanctimonious and insufferable. It’s no coincidence that the characters that try to save the town in the end are
the ones the church would, and some characters in this show reject, an alcoholic, an unwed
pregnant woman, and a Muslim.

Paul has good intentions, but he sees all signs as a message from God. What occurs in the town generates a lot of followers, but not all of them have discernment.

I appreciate that the series doesn’t try to answer every question or explain everything. It leaves it up to interpretation. At the end of the series I do want an explanation, but I can generate one from what the series has provided. As Riley states, religion is based on myths and myths on religion. What we see unfold is exactly that. The religious attribute it to God, while viewers will see it as a monster unleashed. The show does a great job of blurring that line between an angel and a demon. The characters in the show that see everything as a sign from God don’t see what’s being unleashed on the town.

This has such a strong first half I wasn’t sure how the second half could maintain the pace, intensity, and interest. It does. This is a mini-series so the story does have a conclusion. This is a seven hour movie with a cohesive story. It doesn’t feel like individual episodes. This series certainly surprises. I started watching it again after the last episode. I’ve only watched a series again immediately one other time, Chernobyl. Watching this again is quite rewarding with a lot of foreshadowing and easter eggs from the beginning.


I was into episode five before I realized the monster was a vampire. That’s a neat thing this show does. At first it could be an angel or a demon, but as we get into the show it has all the hallmarks of a vampire. Like Riley said religion builds on myths and myths on religion. What people perceived as angels or demons could very well be people encountering vampires. This show makes a lot of connections bewteen religious traditions and vampirism, and I appreciate that creativity.

How it seems to work is that you need enough vampire blood in you, then dying turns you into a full fledged vampire. I wondered how Paul was turned, but he is poisoned and dies in front of Bev, the mayor, and Sturge. The question is who poisoned him. We don’t get a clear answer, but we see Bev putting poison back after Paul is poisoned and we know she poisoned the dog Pike. I can’t remember when Bev saw the picture of John on the wall and realized something was off with Paul. I’m guessing that’s what set this into motion. She may have percieved him as a demons and was “moved” to take action.

The other question is how Riley transformed. He wasn’t taking communion so he doesn’t have the vampire blood in him. I have to imagine the vampire fed Riley as he did with Paul. It’s not clear when Riley dies. Paul turns and cracks Riley’s neck which could have broken it but we don’t see him die. Paul and Bev also question how Riley turned, they seem surprised.

The thing I like most about this show is that if you see everything as a sing from God, even a vampire bent on murdering an entire town will seem like a positive sign to you. This series definitely picks at religious people blinding following God without question.

Did the vampire escape? I tend to think not. It can barely fly and it has thirty miles to go. I like that the series leaves it open. It’s a glass half full scenario. 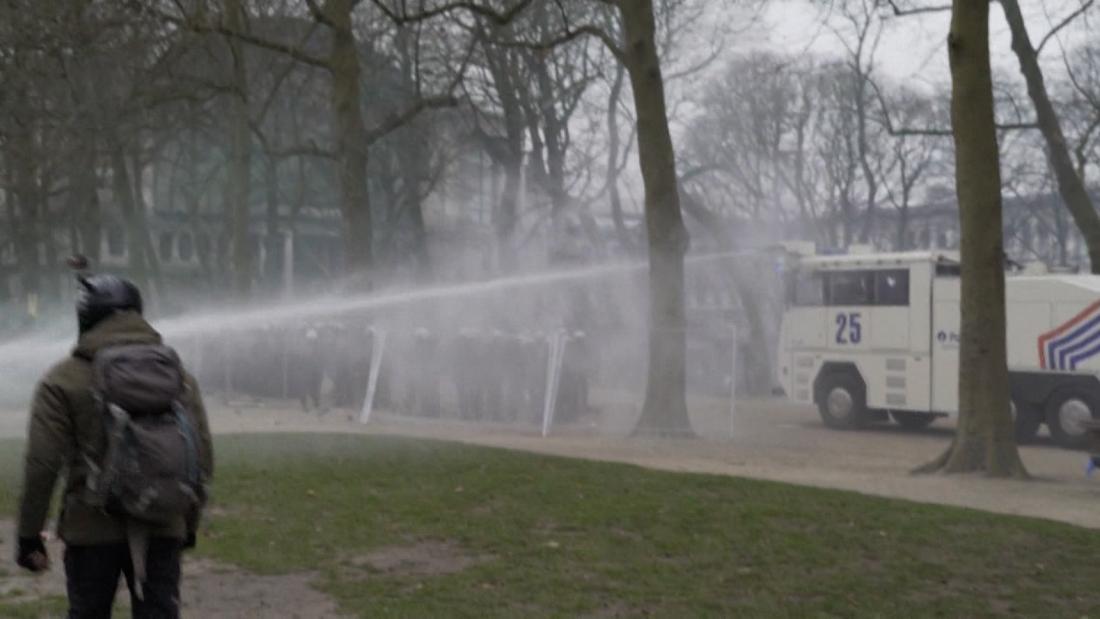 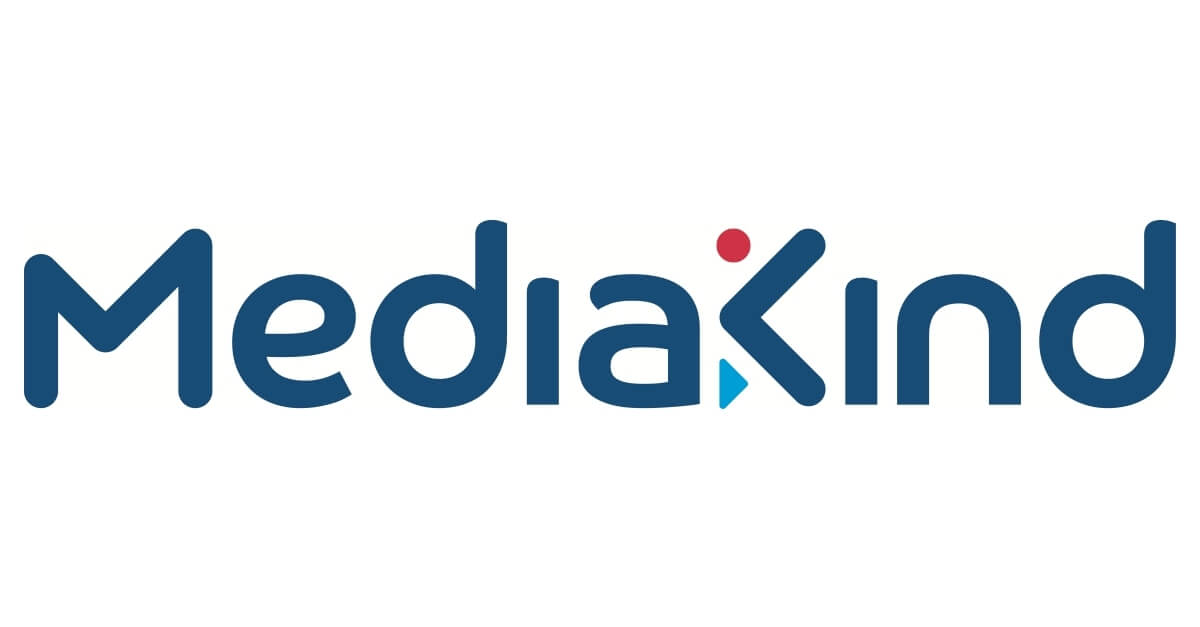 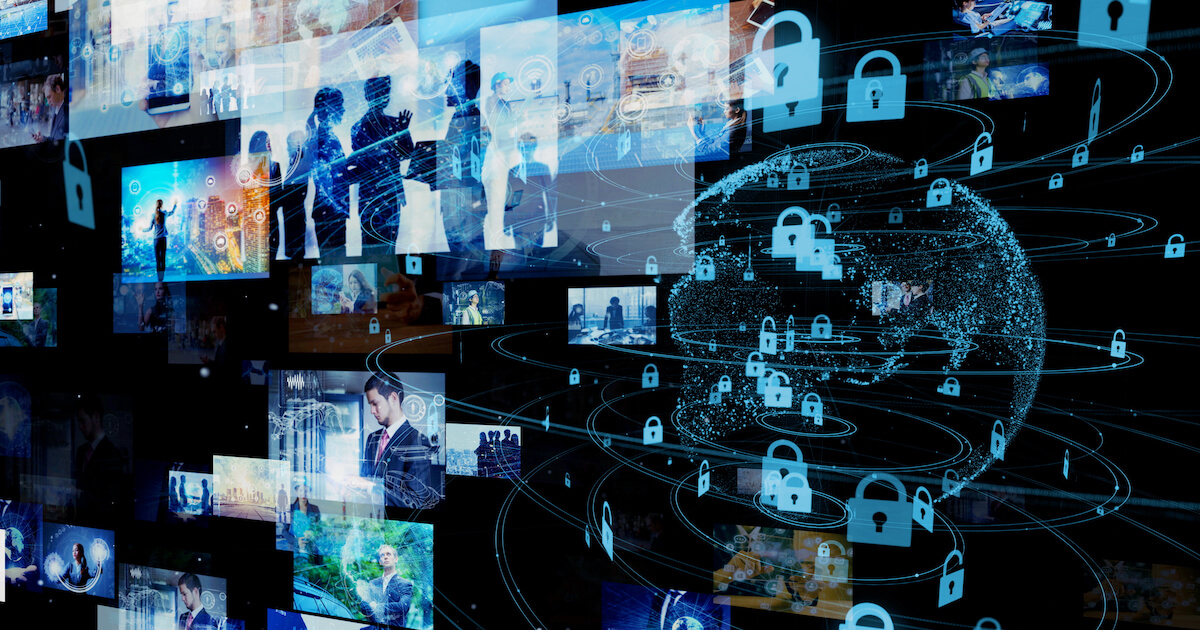 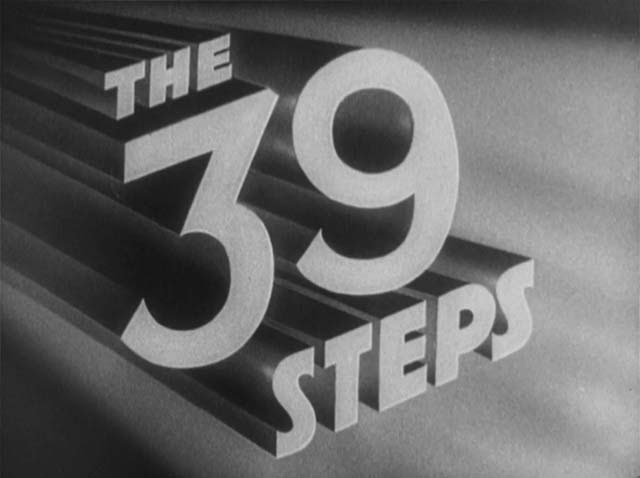