The Moldovan minnow, only founded in 1997 and made up of an eclectic group of players, clinched a famous 2-1 win at the Bernabéu thanks to Sebastien Thill’s last-minute stunner.

Uzbek midfielder Jasurbek Yakhshiboev opened the scoring in the first half with his first Champions League goal, before Karim Benzema drew Real level from the penalty spot just after the hour mark.

Sheriff’s Greek goalkeeper Giorgos Athanasiadis produced the game of his life, coming up with no less than 10 saves as Real Madrid time and again failed to get the better of him from open play.

With the clock ticking down and the match heading for a draw — which in itself would have been a historic result — Thill produced a stunning half-volley from outside of the area to send shockwaves around Europe.

According to metadata company Gracenote, Sheriff had just a 1.4% chance of victory before kick off, making the result the biggest shock since its Euro Club Index was launched in 2010.

“This is so emotional,” Sheriff manager Yuriy Vernydub told reporters after the match. “I’m very appreciative of my boys for this great job. We are a real team.

“Some big players said before there’s no place in the Champions League for teams like Sheriff, but it’s our place and we proved it.

“We have created a miracle and in the end we have won. I am very happy and very proud for FC Sheriff, but I am more proud of my boys.”

Real Madrid manager Carlo Ancelotti said after the match that it was “difficult to explain” how his team lost the game.

“Everything went well for them while everything we did turned out badly,” he said. “More than worried, we are sad. We played with intensity and commitment, but lost due to the finest details.

“The team played well, we could have been sharper in the area, but it’s difficult to explain what happened.

“The small details cost us the game and we should learn from that in the future, but this was a defeat we did not deserve.”

Sheriff now remarkably sits top of Group D on six points after its upset win against Shakhtar Donetsk in its opening game. 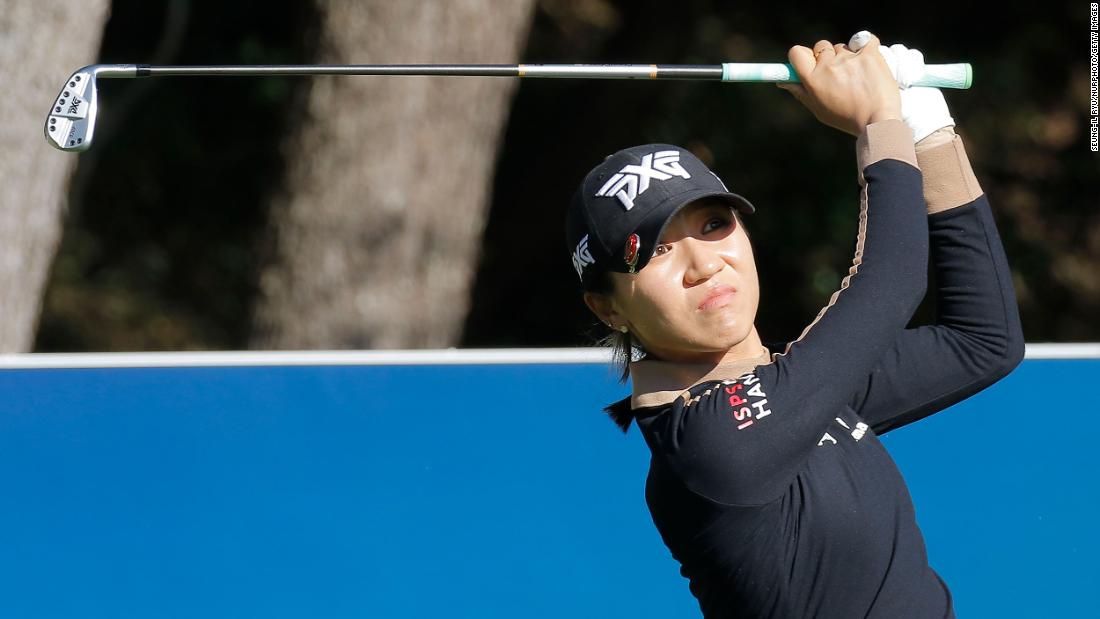 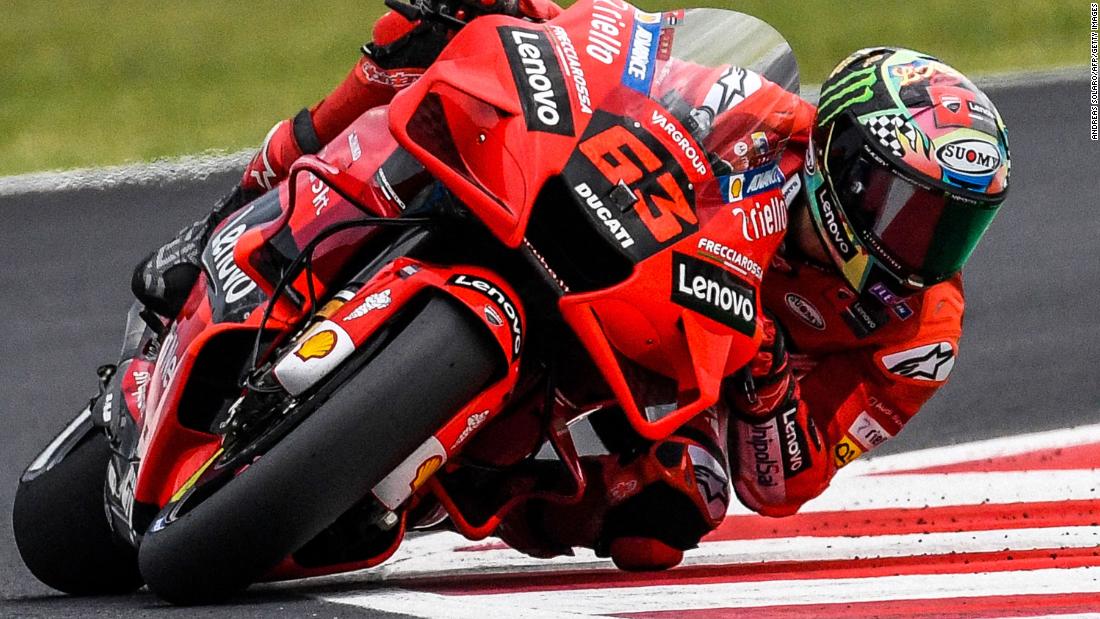 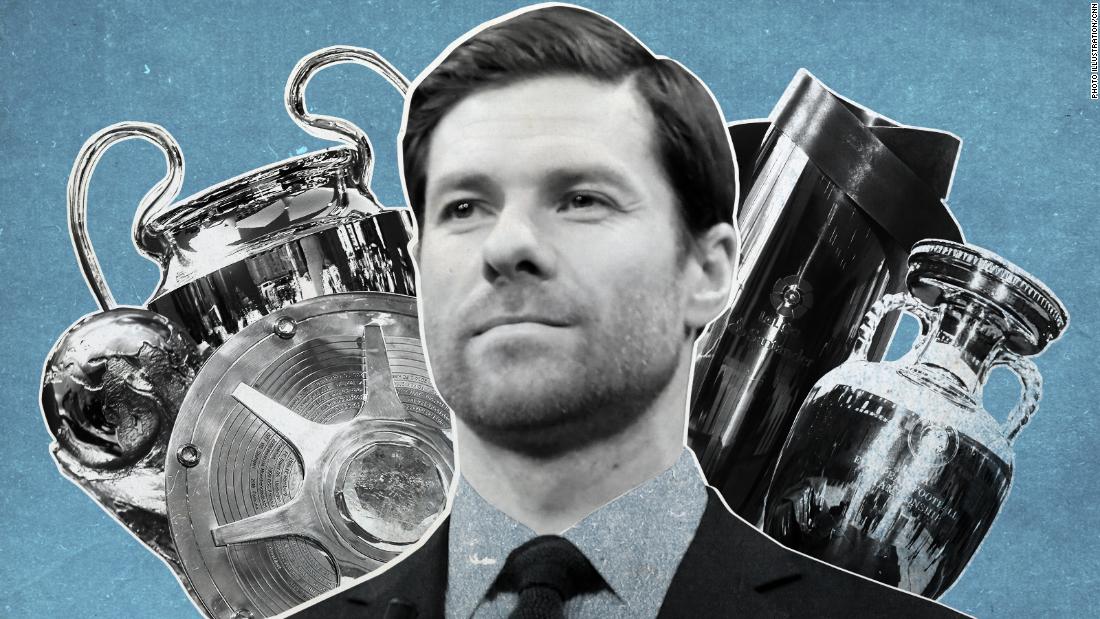