The IOC has not made the video publicly available and did not explain how the call was organized. It instead released an image of the call and a statement saying Peng is “safe and well, living at her home in Beijing, but would like to have her privacy respected at this time.”

“I must say I’m really puzzled by that assessment of it,” Pound told CNN’s Christiane Amanpour in response to the criticism.

“Basically, lots of people around the world were looking to see what happened to Peng Shuai and nobody was able to establish contact.

“Only the IOC was able to do so, and there was a conversation that was held by video with Thomas Bach, who’s an older Olympian, and two younger female IOC members. Nobody’s released the video because I guess that aspect of it was private.

“They found her in good health and in good spirits and they saw no evidence of confinement or anything like that.”

Pound added that he has not seen a recording of the video call, but is “simply relying on the combined judgment of the three IOC members who were on the call.”

Peng was joined on the call by a Chinese sports official who formerly served as the Communist Party secretary of the Chinese Tennis Administration Center.

Pound also denied that there is any potential conflict of interest between the IOC and the Chinese government with the Beijing Winter Olympics set to begin in February.

“We don’t really have links with the Chinese government,” said Pound.

“We’re pretty careful about compartmentalizing the organization of the Olympics. These are not government Games. These are IOC Games, and there’s an organizing committee that is responsible for that.”

The WTA and the United Nations have called for a full investigation into her allegations of sexual assault.

“The first thing you have to do is figure out what was she trying to accomplish with the post,” Pound said of Peng’s deleted social media post.

“Was it just to tell her story or did she want an investigation and [drop] consequences if she was able to establish the coercion?”

Last weekend, several people connected to Chinese state media and sport system tweeted photos and videos they say show Peng out to dinner on Saturday and at a tennis event for teenagers in Beijing on Sunday.

Throughout the videos Peng says very little but is seen smiling. CNN cannot independently verify the video clips or confirm when they were filmed.

On Tuesday, China’s Ministry of Foreign Affairs said that the government hoped “malicious speculation” regarding Peng’s well-being and whereabouts would stop, adding that her case should not be politicized.

Chinese authorities have not acknowledged Peng’s allegations against Zhang, and there is no indication an investigation is underway. It remains unclear if Peng has reported her allegations to the police.

Speaking at a news conference on Tuesday, Chinese Foreign Ministry spokesperson Zhao Lijian reiterated that Peng’s accusation is not a diplomatic issue and declined to comment further. CNN has reached out to China’s State Council Information Office, which handles press inquiries for the central government.

Zhang has kept a low profile and faded from public life since his retirement in 2018, and there is no public information relating to his current whereabouts.

Before retiring as vice premier, Zhang was the head of a Chinese government working group for the Beijing Games. In the role he inspected venues, visited athletes, unveiled official emblems, and held meetings to coordinate preparation work.

Zhang previously met with Bach, the IOC president who held a video call with Peng, on at least one occasion, with the two being photographed together shaking hands in the Chinese capital in 2016. 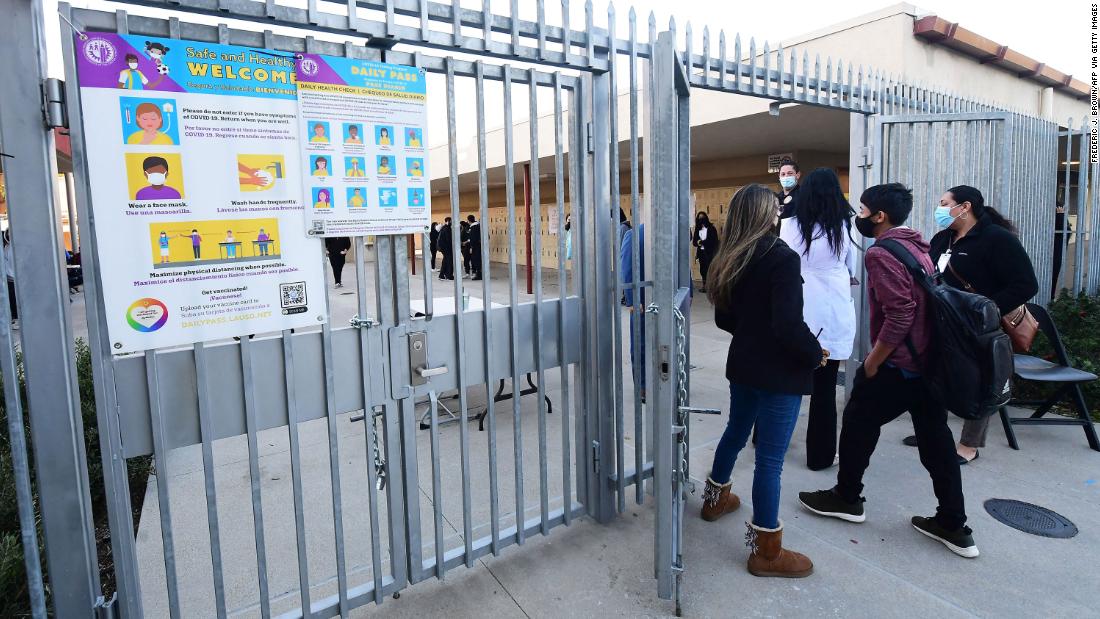 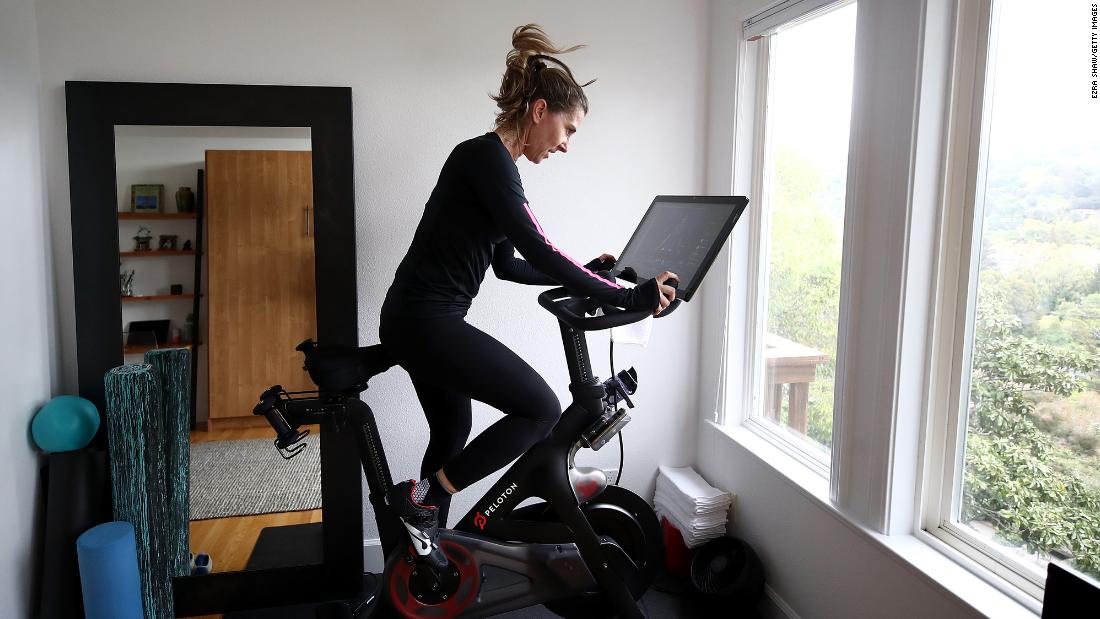