USC has finally found their next head football coach.

According to sources familiar with the situation at the University of Southern California, the Trojans football program is expected to named former Oklahoma Sooners coach Lincoln Riley as their next head football coach.

USC fired former coach Clay Helton early in the season and Donte Williams was named the interim head coach in his place. Since then, the Trojans have had one of their worst seasons of this century. The 17-time national championship program is currently 4-6 on the year and will play their final game of the regular season at Cal next week.

There have been a bevy of names linked to the USC job over the last few months, as the head coach of the Trojans is still considered one of the premiere jobs in college football. Rumors had been swirling for weeks with names like James Franklin, Deion Sanders, Urban Meyer, Pete Caroll, Luke Fickell and more. As recently as Friday, current Iowa State coach Matt Campbell was considered the favorite to take over the Trojans.

Meanwhile, Riley was leading the Sooners to another 10-win season and has won four Big 12 titles in his five years at Oklahoma. He has also appeared in the College Football Playoff three times. Riley finishes with a record of 55-10 in his five seasons with the Sooners and coached back-to-back Heisman Trophy winners in quarterbacks Baker Mayfield and Kyler Murray in 2017 and 2018, respectively.

Riley was seen as a quarterback guru, and was even a frontrunner to take over as head coach of the Dallas Cowboys after Jerry Jones fired Jason Garrett following the 2019 season. Riley’s success with quarterbacks is likely a reason why USC athletic director Mike Bohn targeted him to take over the program. Freshman quarterback Jaxson Dart has taken over the starting job in recent weeks and is seen as a potential Heisman Trophy candidate in his own right. Bohn likely wanted a young, quarterback-friendly coach that could help Dart’s growth and maturation in the coming years.

Riley, 38, took over the Sooners program at the age of 33 from Bob Stoops. Stoops will reportedly coach Oklahoma in their upcoming bowl game as they look for their next head coach. Riley was linked to the open coaching job at LSU, but on Saturday after the team’s 37-33 loss to Oklahoma State he told reporters, “I’m not going to be the next coach at LSU.” Notably, he did not mention USC in his remarks.

Sources told NBC LA, that the deal is not yet official and could be announced by USC in the next 24-to-48 hours. USC will have to pay a $4.5 million buyout to Oklahoma in order to get him out of his current contract, which runs through Jan. 31, 2026. Details of Stoops contract with the Trojans is not immediately known and is reportedly still being finalized.

Candace Cameron Bure Shares the Joys and Pressures of Life as the Queen of Christmas - E! Online

Pensioners could slash £140 off energy bills in 'vital tool' this winter - can you claim? 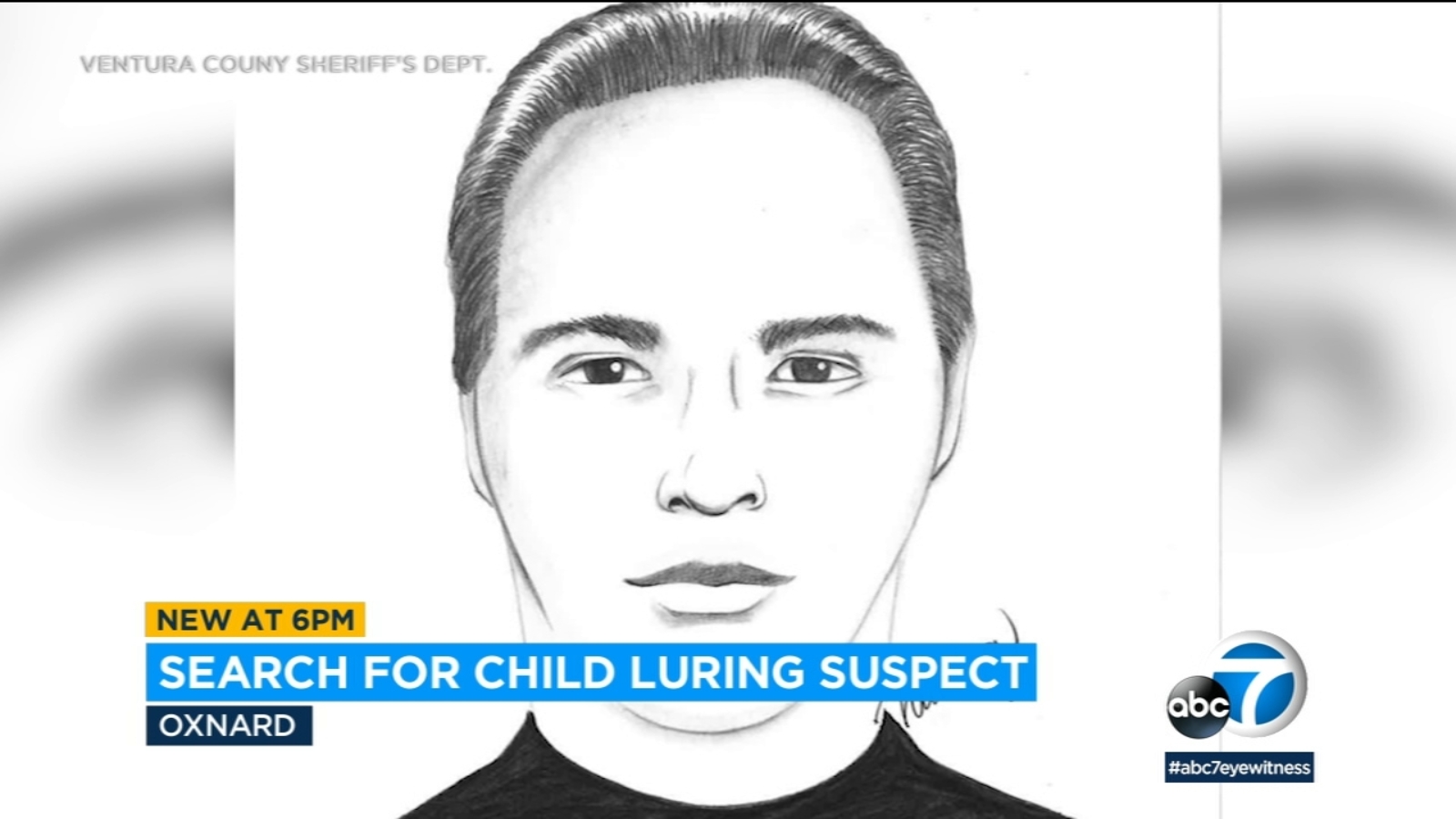